We design the voice behind brands, giving them an edge, building them up, and propelling them into the future.

Our Process is simple.

We strategize with you to find your brand's voice, how to reach your audience, and strengthen your marketing presence.

We create your brand through web design, graphics, photography/videography, and content design.

We work with you to reach your audience through marketing campaigns; both digital and traditional.

We believe in doing everything to the very best of our ability. We will never be able to be perfect, but we can sure try to achieve perfection.

We don't like doing things the exact way everybody else does. We like finding better ways to solve problems and create beautiful designs.

We truly want to be a family. We believe in being an inclusive team that has a strong work-culture and way of doing things, while being fun and friendly both inHouse and out.

Be Honest and Transparent.

We believe that the best way to do business is to be honest. We don't beat around bushes, and we don't try to keep things under wraps. We believe that business should be done over the table; not under.

House Creative is a family--both literally and figuratively. We love what we do, and do it together as a close-knit team. We believe in each other, and the clients we work for. We believe in growing your business and love seeing success happen. You could even call us your external marketing department.

House Creative was started in 2018 by husband-wife duo Scott and Angela Miller, as a means for Scott to provide for his family while he was in college. Already having over a decade of experience in design and branding, Scott inadvertently entered his natural habitat, and found what he wanted to do with his life.

In September of 2019, House Creative became a full-time endeavour. By February of 2020, it grew to become a team of six people, all believing in the vision of House Creative, and growing together as a team and family.

Why the name "House"

A house is made up of several rooms that do not serve the same purpose as the other, yet they're all under one roof. The kitchen has (hopefully) nothing to do with the bathroom, and the living room is definitely not the bedroom (unless you're a couch surfer). As a creative agency, we do so many different things that don't necessarily have anything directly related with the other, yet all complement each other. Thus the name "House." 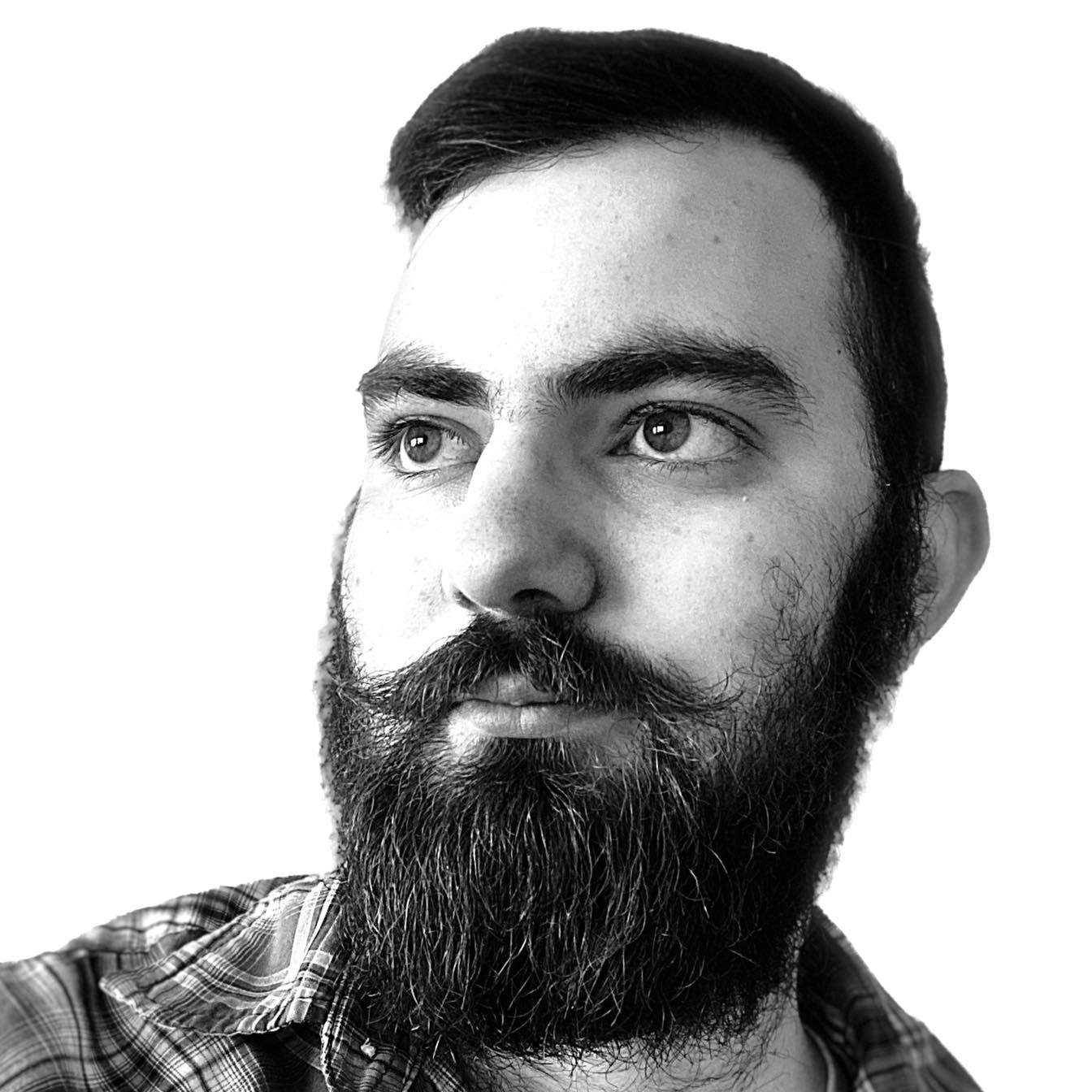 Scott has been in the creative world for over a decade. When Scott was sixteen, he landed a job working directly for a small architecture firm as its only 3D draftsman. With only one architect, and Scott being the only draftsman, he learned how to be a perfectionist with designs, and learned to be meticulous in attention-to-detail. While at the architecture firm, Scott learned how to create architectural plans, proposals, and eventually built the firms website and managed its social media. After graduating high school, Scott went on to join the Montana Army National Guard as a logistician, and did so for five years. in 2017, Scott moved to Saskatchewan to be with his wife, and attended Briercrest College and Seminary to pursue a degree in ministry. In his free time, Scott loves spending time with his wife and two kids, as well as doing ministry in his church, volunteering throughout the community, and playing music. 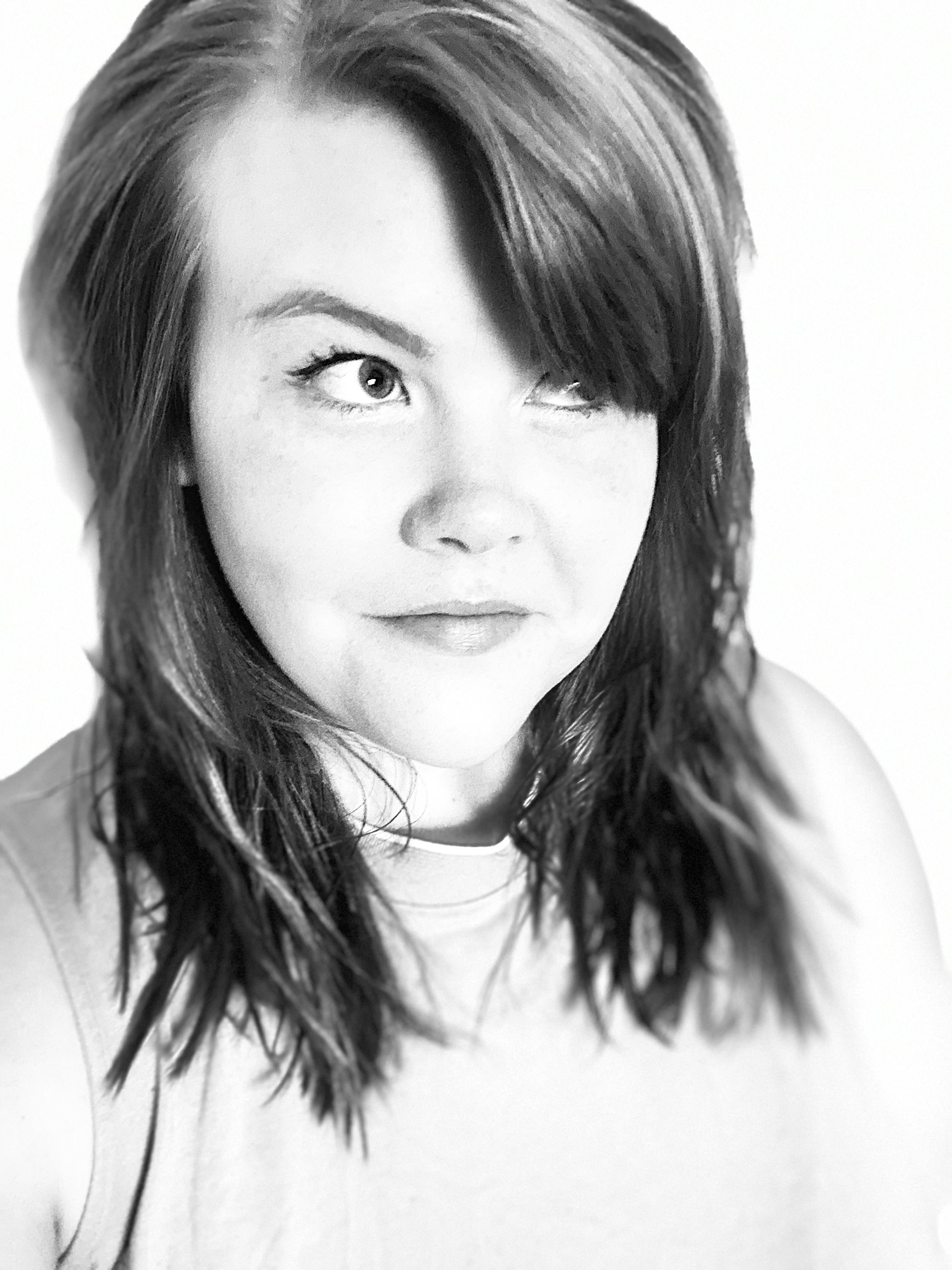 Born and raised in Saskatchewan, Angie has a background in serving. While being an avid designer, she also prides herself in providing support for the team in any way possible. While she was full-time in House's early days, Angie has stepped back to a largely part-time role, instead focusing on raising her two kids. She loves reading, writing, and the outdoors. She is also passionate about ministry, often finding herself participating in small groups and helping others. 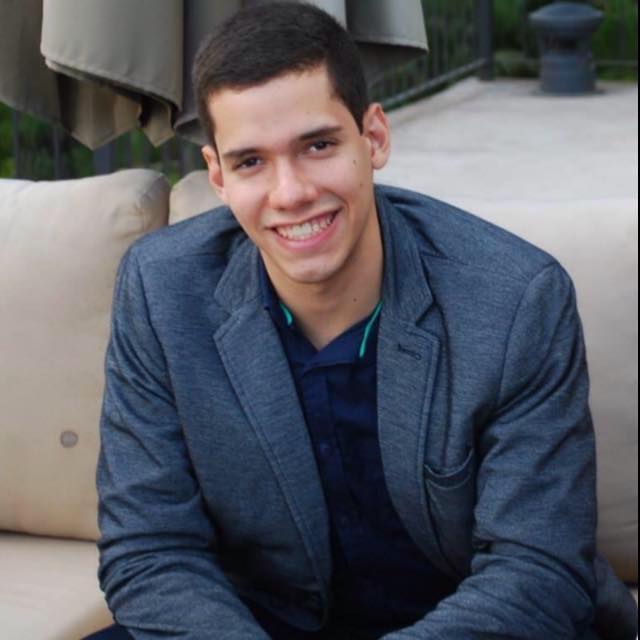 With a marketing degree from Briercrest College and Seminary, Jorge manages our clients' social media presences on the internet, as well as acting as a marketing consultant for House and clients as well. Originally from Honduras, he enjoys volleyball, hanging out with friends, and spending time with his cat. 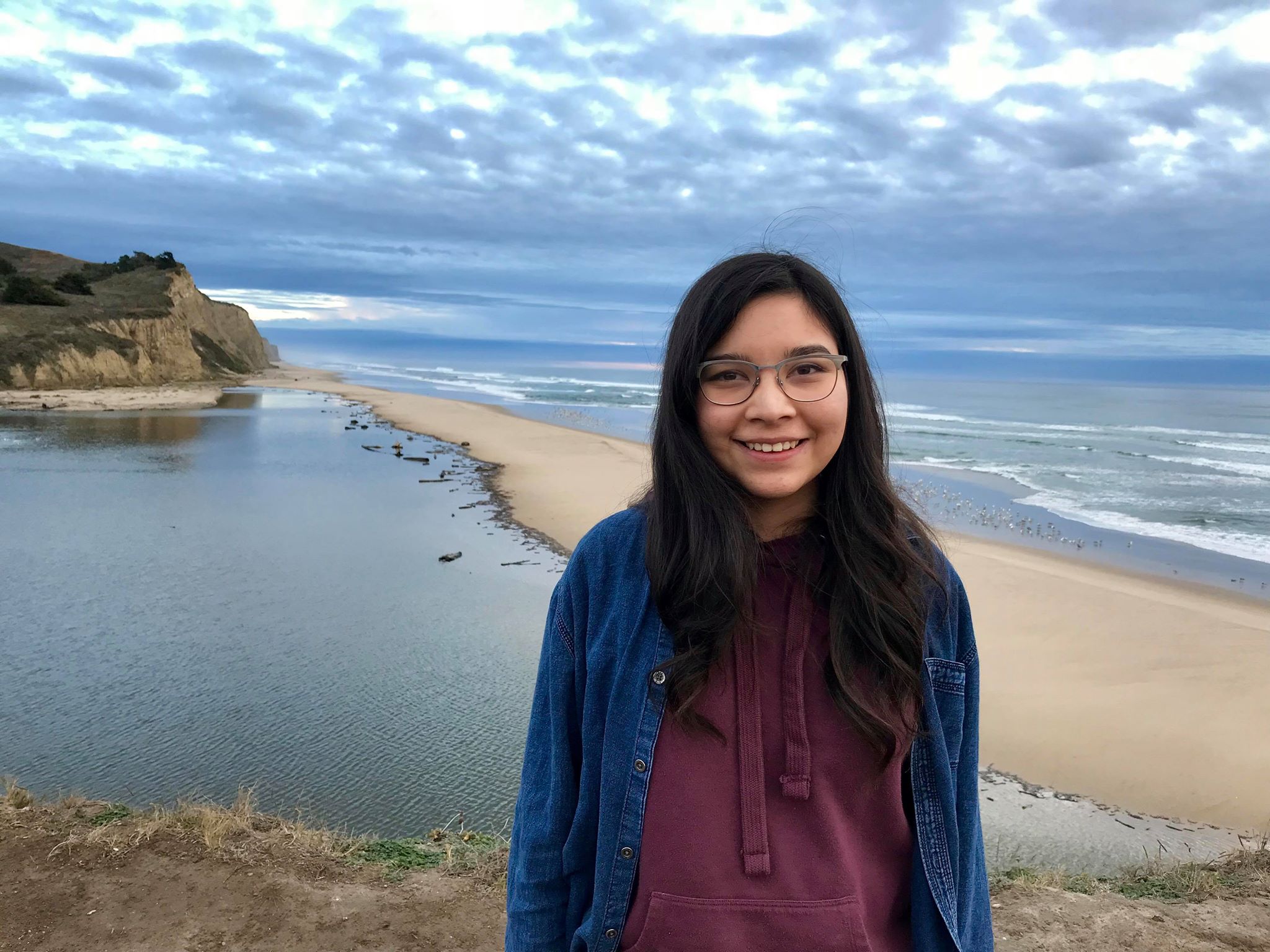 A gifted graphic designer, Winter specializes in logo design. In a part-time role, she spends most of her time helping her husband, Jeremy, with his youth ministry, spending time with her kids, and listening and loving her friends. She is passionate about ministry and enjoys seeing people grow and succeed. 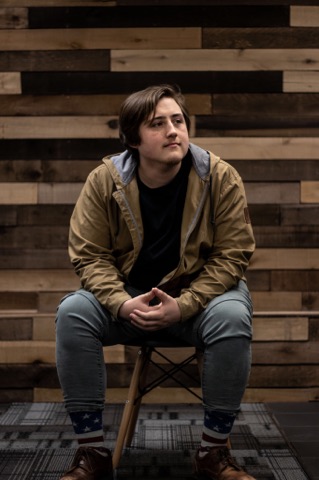 Jeremy is a part-time branding consultant, largely spending his time with House assisting with layout designs and management meetings. He is a full time youth pastor, and enjoys spending time with friends and his wife and two kids.